Vignaioli a Greve in Chianti dal 1524 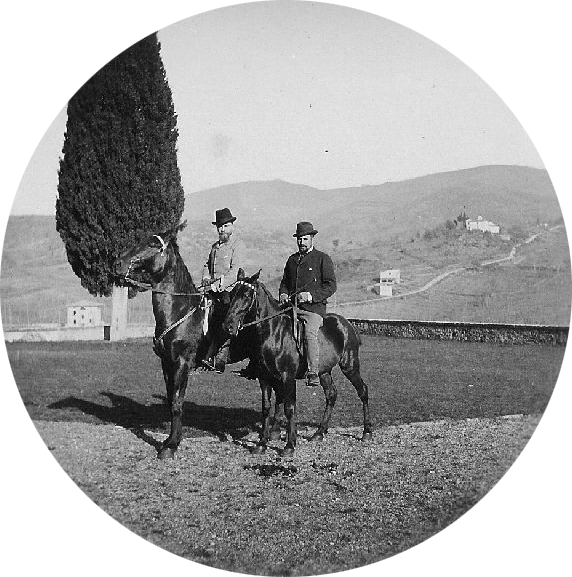 Thus, following the custom of the time, starts the contract drawn up on the 23rd of May 1524 by Sebastiano del Caccia and Niccola di Andrea Capponi, by which the former sold to Capponi "four poderi (self-contained agricultural units) and a gentleman's house, at the place called Calcinaia. In 1524, Calcinaia looked very different from what it does today: a map, sketched the same year of the contract, shows two buildings overlooking the road to Greve, the drive in front of the Villa today.

The Capponis must have liked the place, considering that at about the middle of the XVI century Calcinaia was considered important enough to deserve to be depicted in the maps of the Captains of the Guelph Party. By then the buildings, furnished with a rough facade, had been united by an embattled wall, giving to the "house of master Giovanni Battista Capponi" a look more in line with the rank of its owner, a high-ranking official and future senator of the Granduchy of Tuscany. The original four poderi of 1524 - Sepale, Calcinaia, San Piero al Pino and Bastignano - were increased in number through the years: Casarsa, in 1643 and the rest during the following two centuries. Calcinaia remained a simple country house until the second-half of the eighteenth century, when Count Ferdinando Carlo Capponi, a first-class administrator, decided to reorganise his property in the Greve valley. To this period date back the fermenting cellar, the cellars proper, the lemonhouse, and the rear section of the Villa. The front had already been refurbished some fifty years before, thanks to Count Ferrante Capponi who also added the Chapel.

Below the map attached to the original contract of 1524. 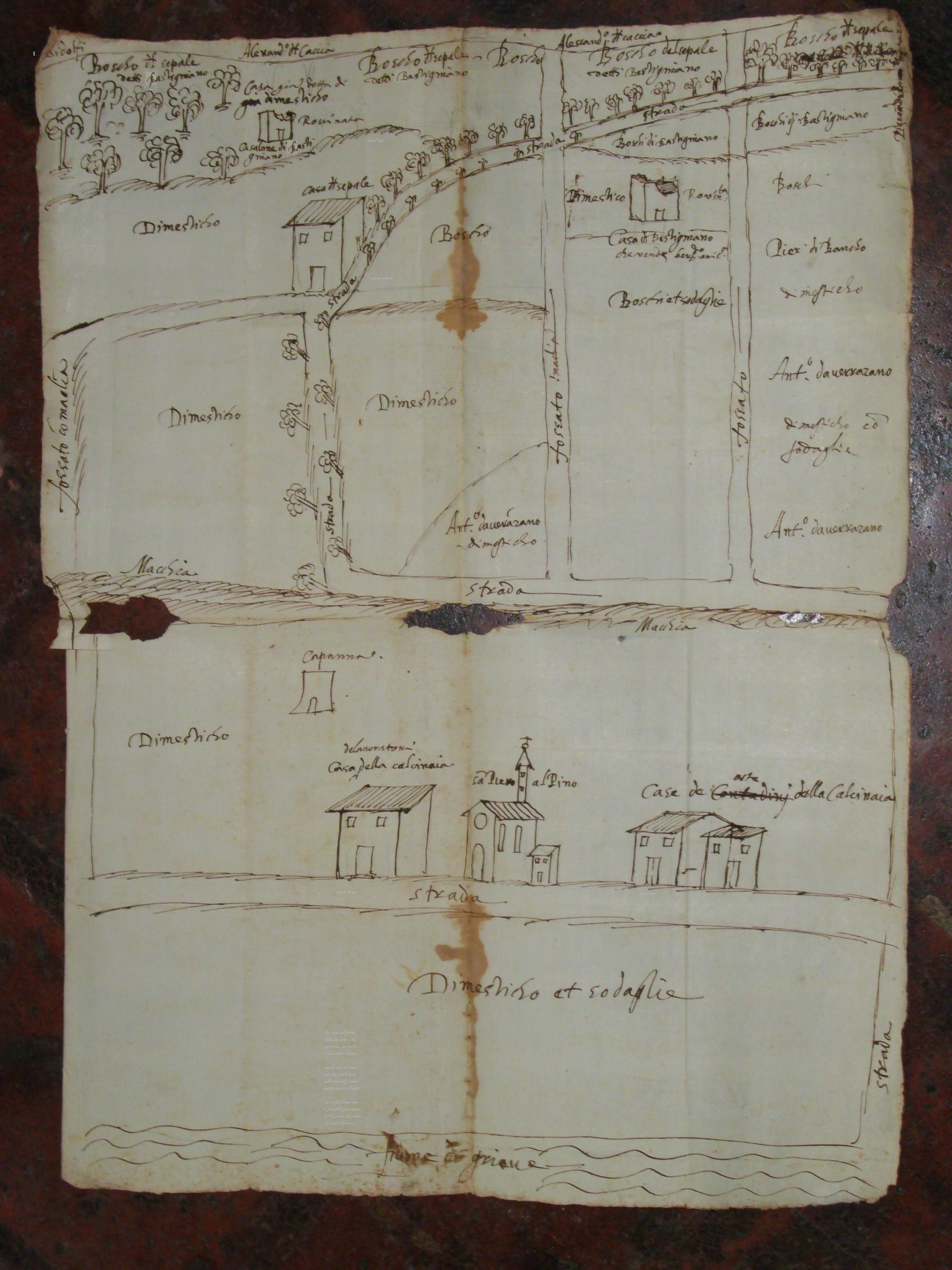 Members of the family give new life to the fields, forests, vineyards and the cellars, as each spring brings life to the earth.

And what could be a better example of this continuous renewal if not the wine? For each harvest, the family shares the hopes, worries, pride and commitment which forms a part of the job. The Chianti Classico from Villa Calcinaia is the truest expression of the traditions and the right to call themselves proudly Capponi. 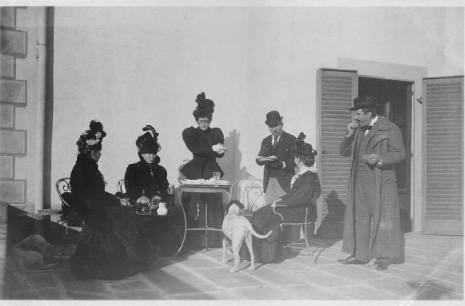 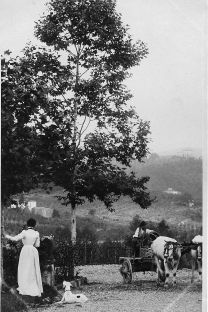